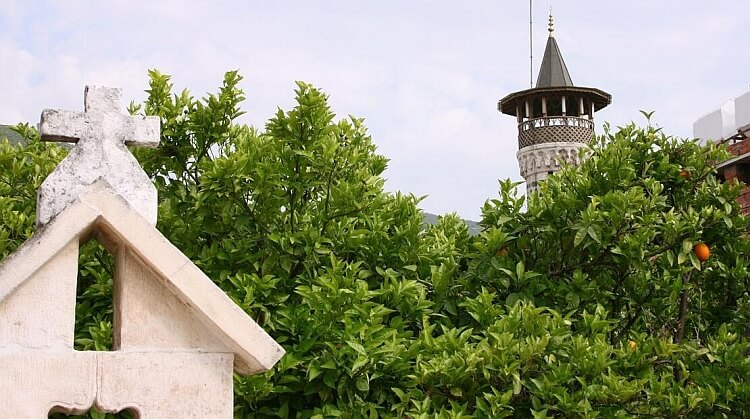 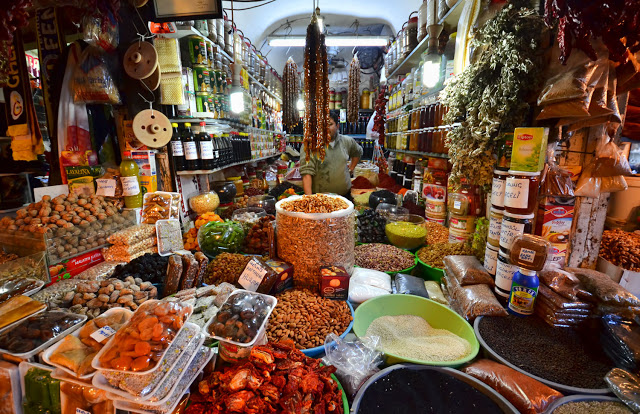 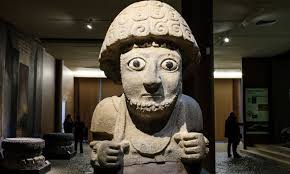 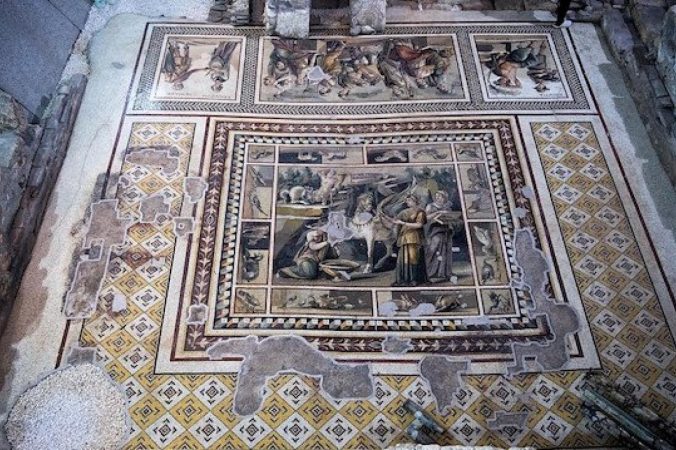 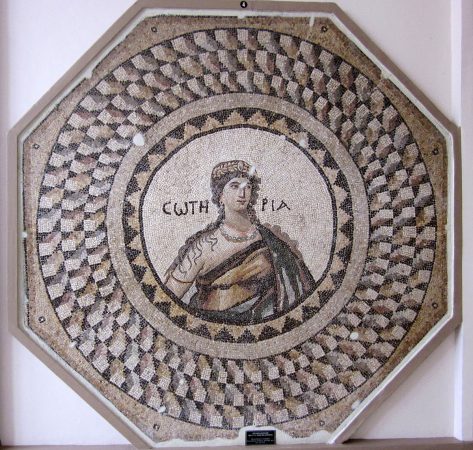 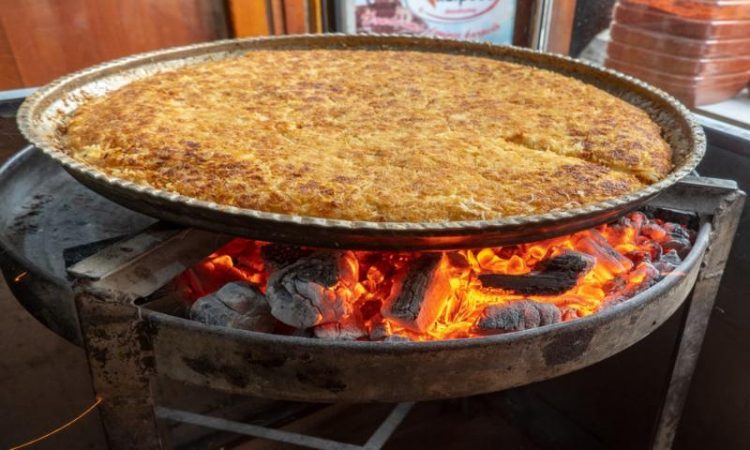 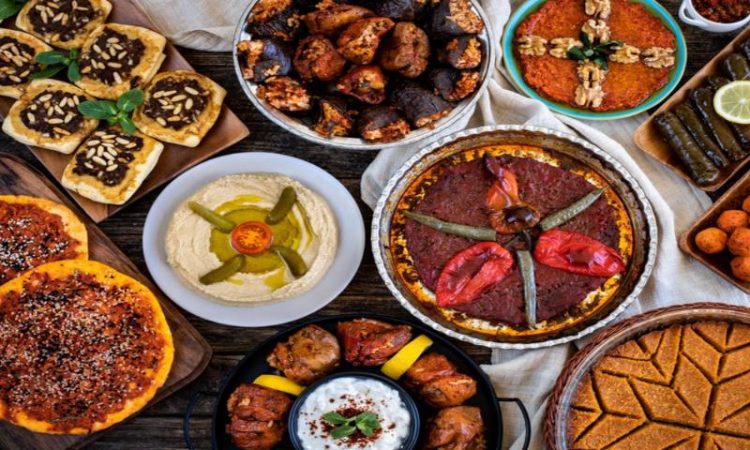 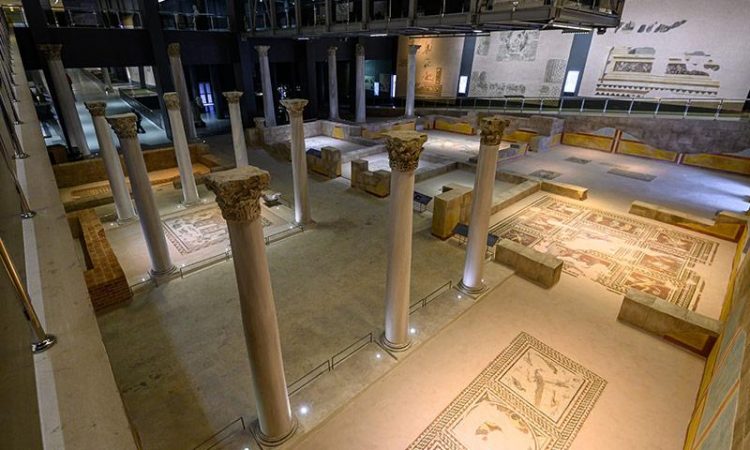 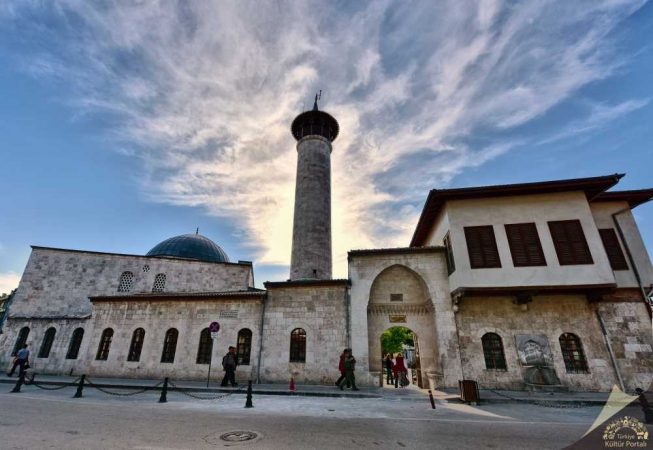 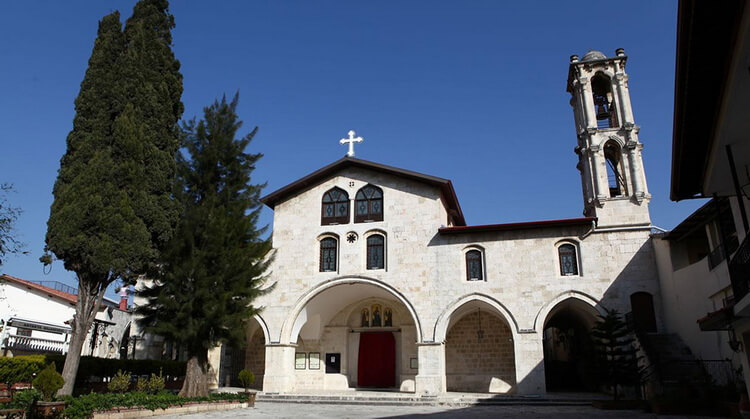 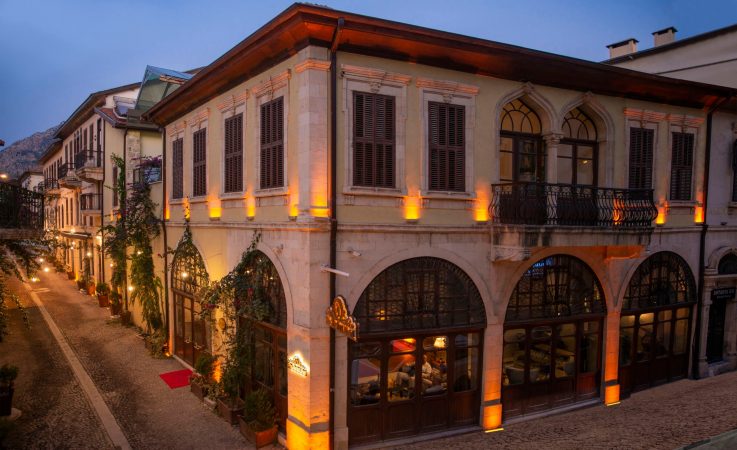 Hatay is called the city of civilizations, peace, fraternity, and tolerance. There are people from different ethnicities who live in peace. They are very welcoming and friendly. They basically show respect to each other and their way of life.

Hatay's background goes back to the Stone Age so it has a very rich history. The Archaeology and mosaic museum were designed chronologically so you can witness the sections from the Palaeolithic era to this century.

St Pierre came to the city and constructed the first cave church in the world after Jesus Christ's death.

Because of its fertile plain, being a roundabout throughout the history, coming various spices from the Far East, people from different ethnicities, Hatay's cuisine gets very rich and has a good reputation. It was chosen as the 'City of Gastronomy' by UNESCO.

If you like to witness this unique atmosphere, these symbolic buildings and also enjoy this 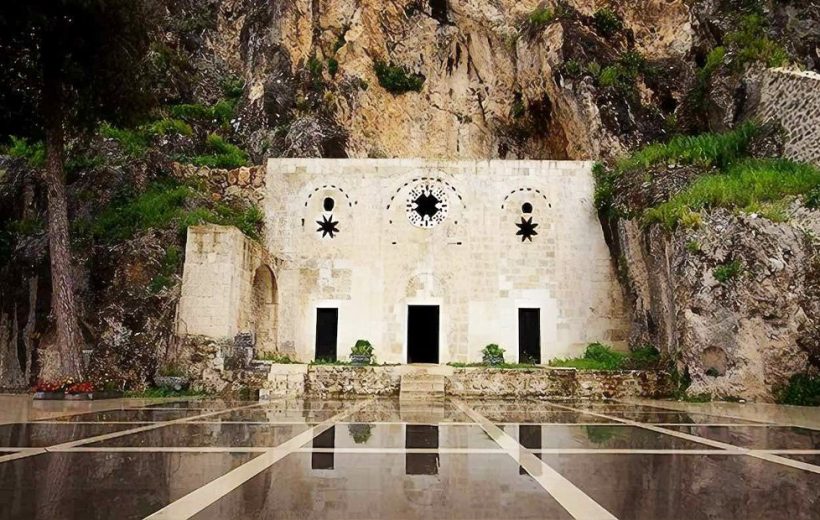 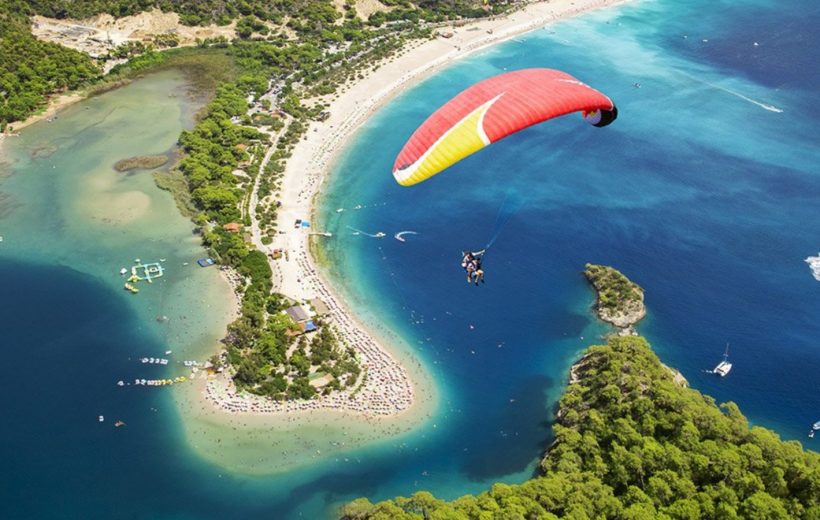 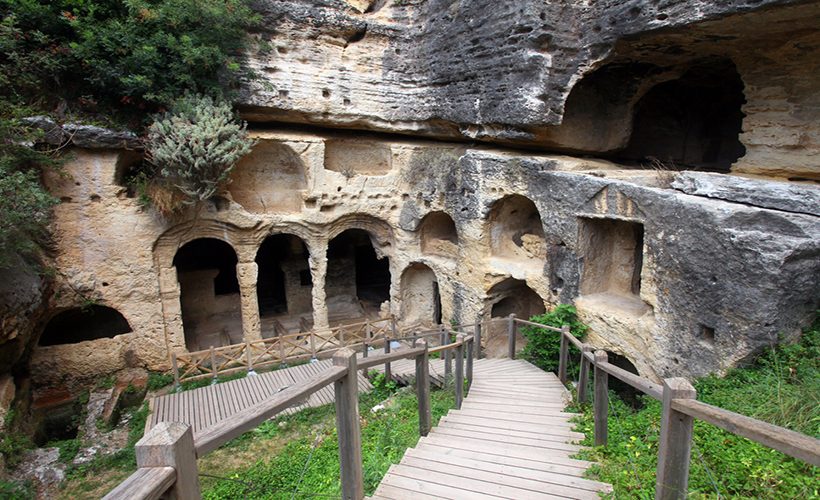 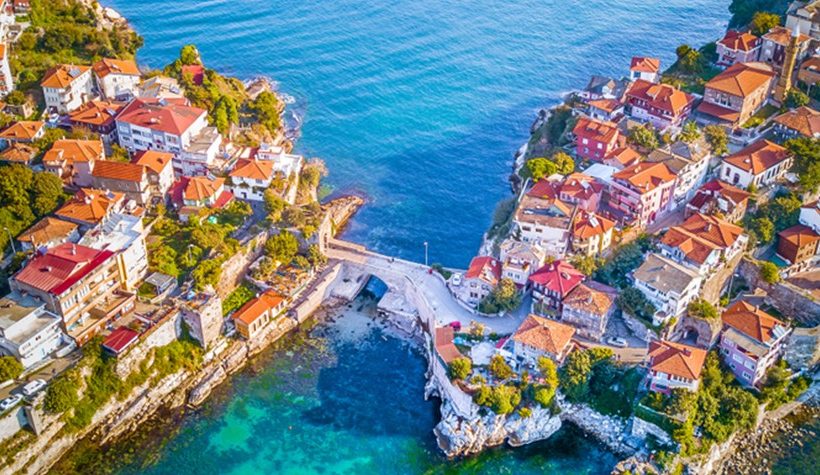 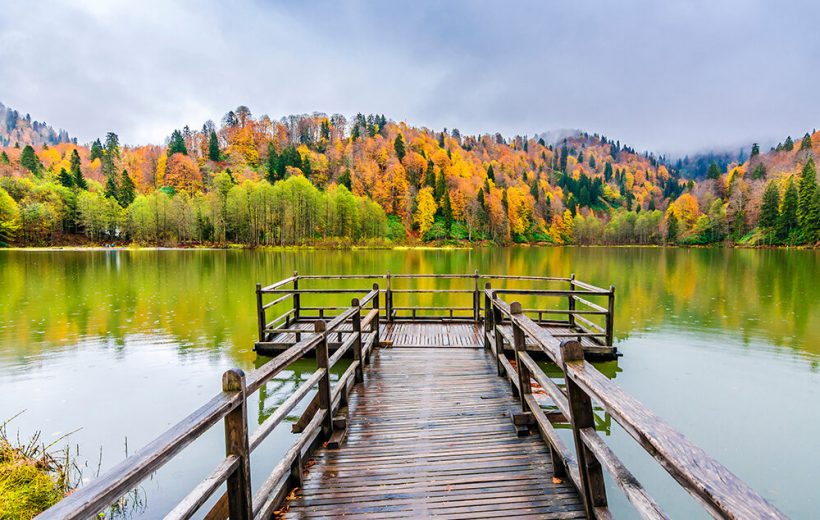 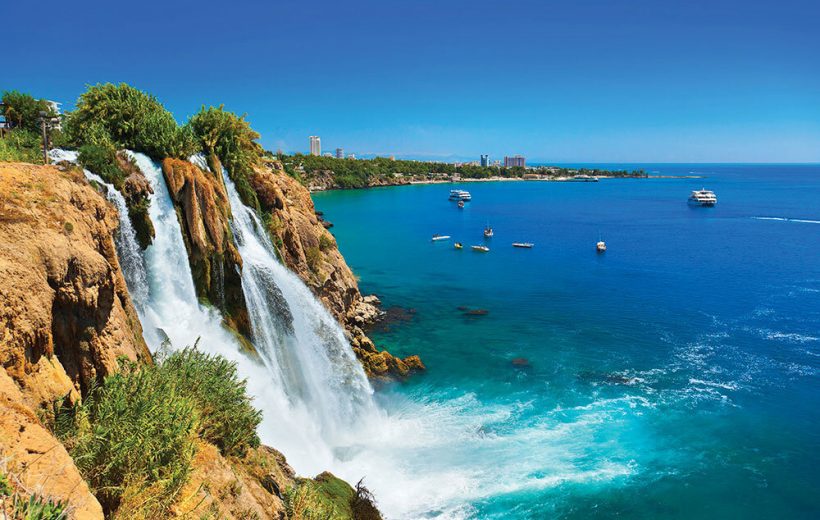 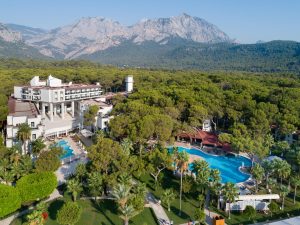 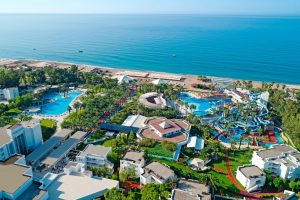 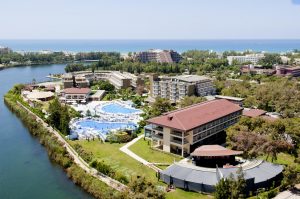 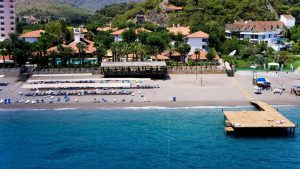